The man, the myth, the legend, Karim Hendawy!

Karim Hendawy is an Egyptian handball player who currently plays for Al-Zamalek team and the Egyptian national team.

Before beginning his stellar career in Europe, Hendawy played for both of Egypt’s biggest sports clubs, Al-Ahly and Al-Zamalek’s handball teams.

In 2017, Hendawy was signed to join the professional Handball Turkish Club Beşiktaş where he was recognized as the MVP of the Turkish league, and in 2019, he joined the Romanian handball team HC Dobrogea Sud Constanța, and lastly, in 2021, he joined RK Eurofarm Pelister’s team.

His latest notable performance was the Egyptian handball team in the 2021 IHF World Championship.

We think of Hendawy as the human testament of hard work and dedication, and we’re ecstatic to have him as a member of our ASN Athletes team! 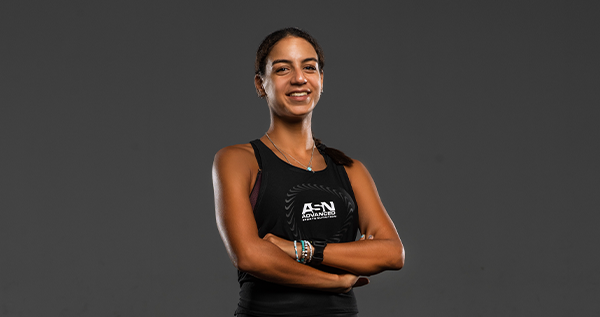 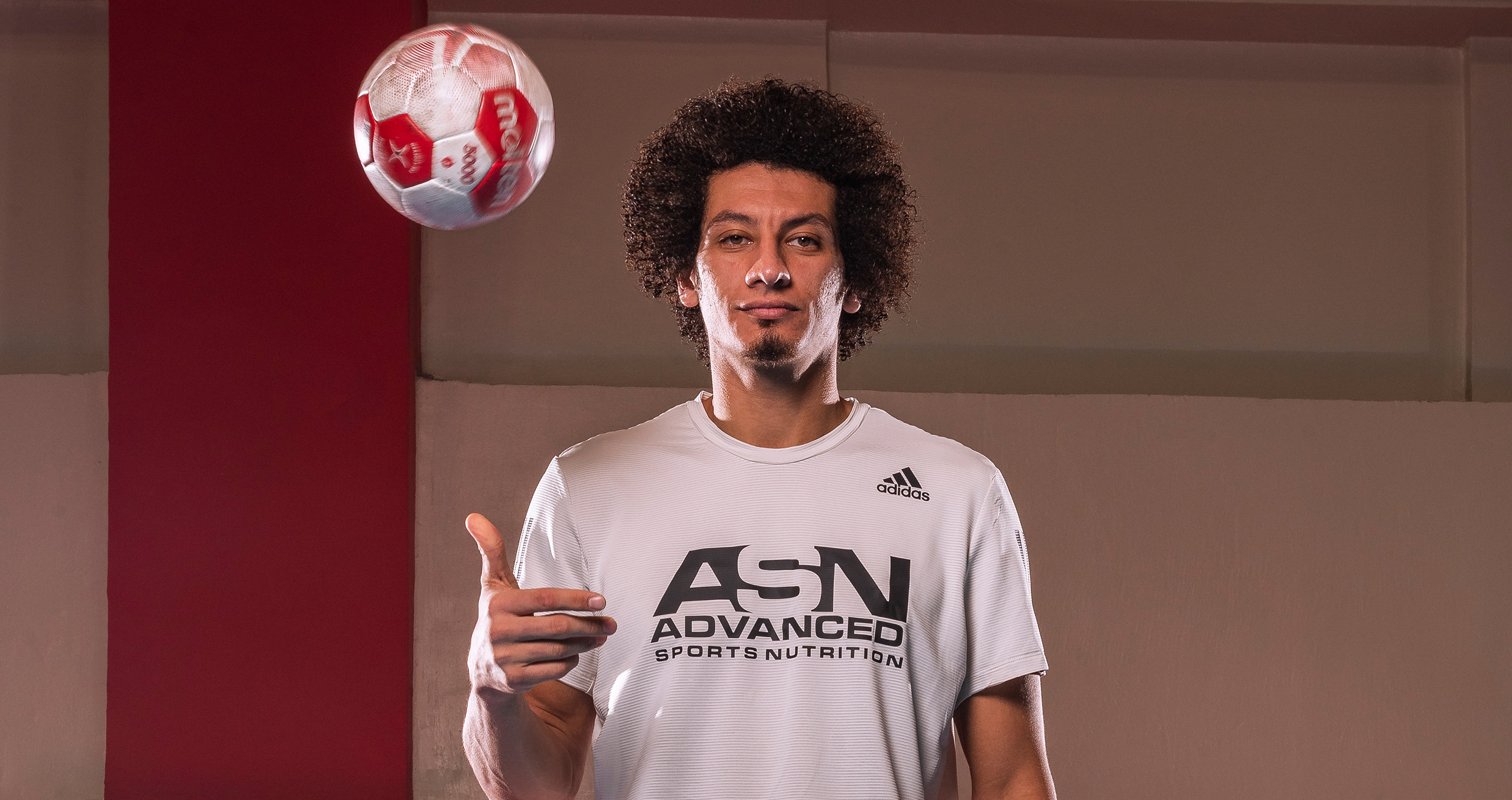 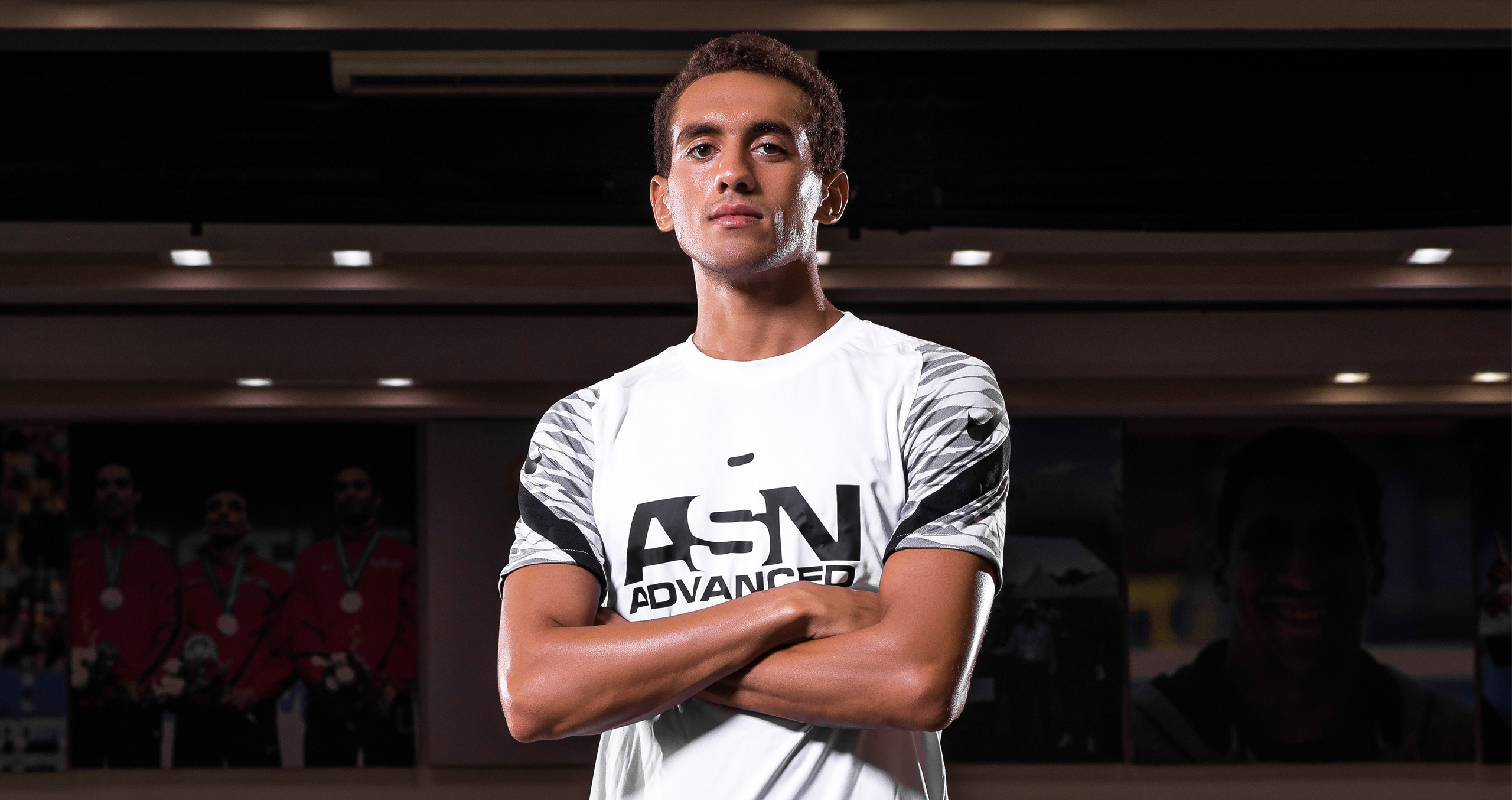 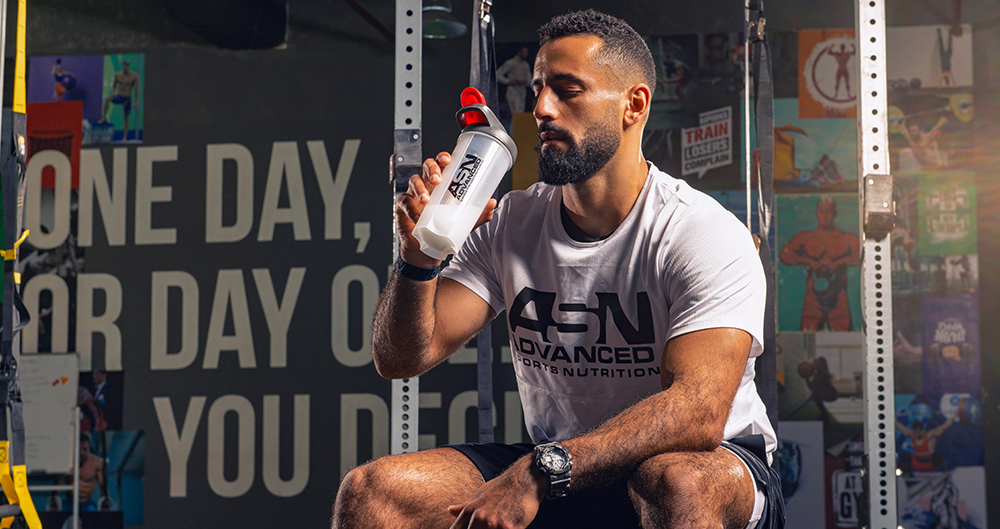 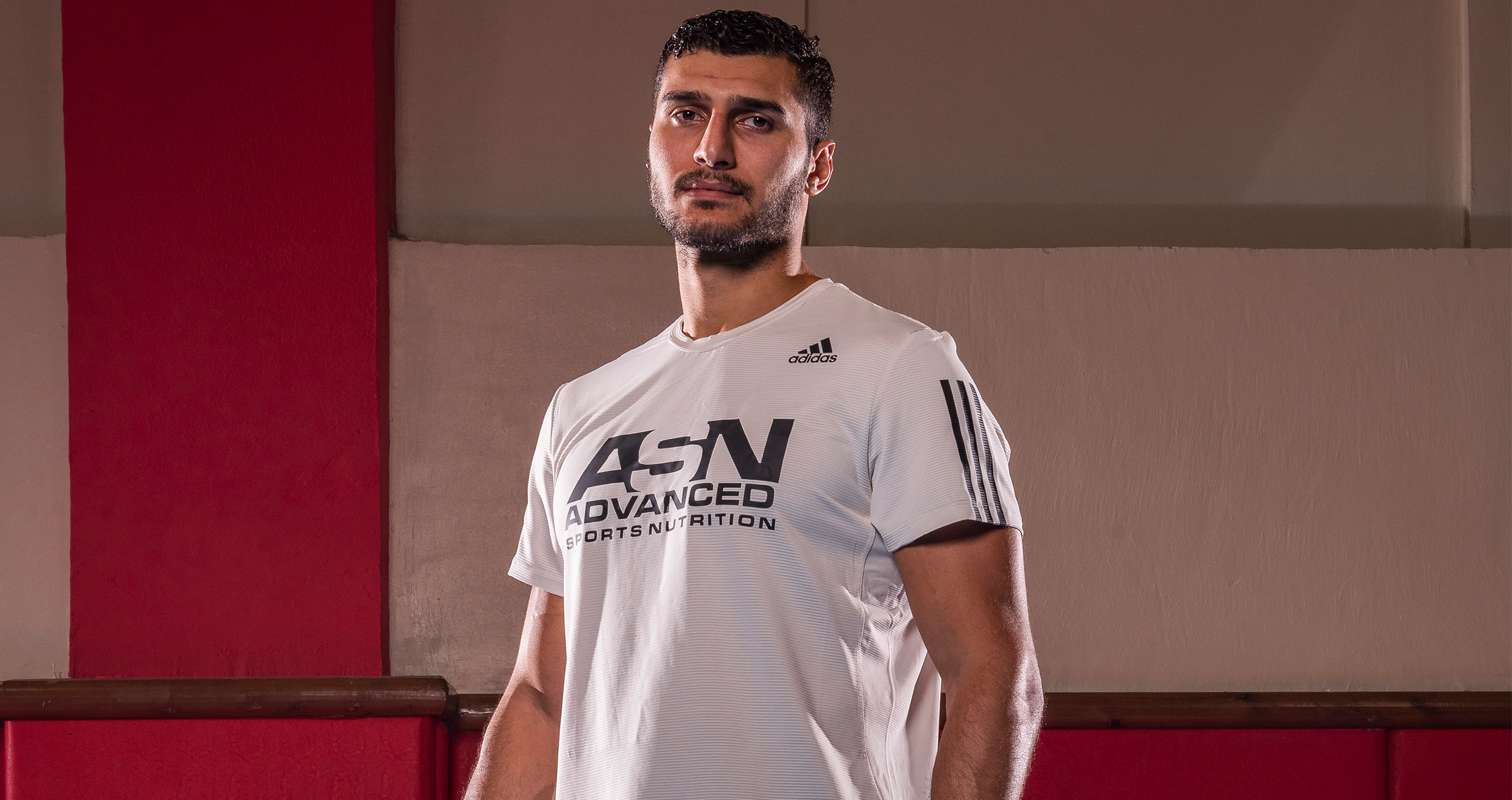 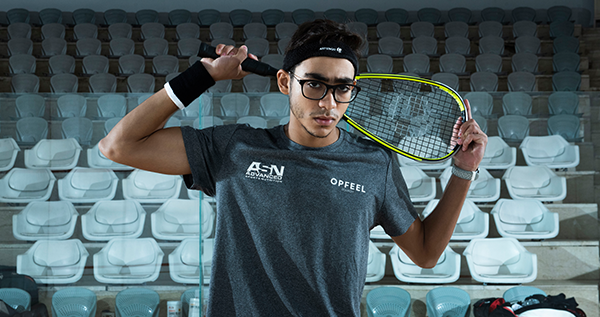